Well here we go 6 weeks into what should really have been a pretty easy painting challenge, the guys are doing really well except one, but he shall remain nameless unless he doesnt get any work done this weekend but as he is running a Guild Ball tournament its highly likely he will be the first member of staff to be shamed, even though he has got enough excuses for the past 4 weeks we arent going to let him off lightly. 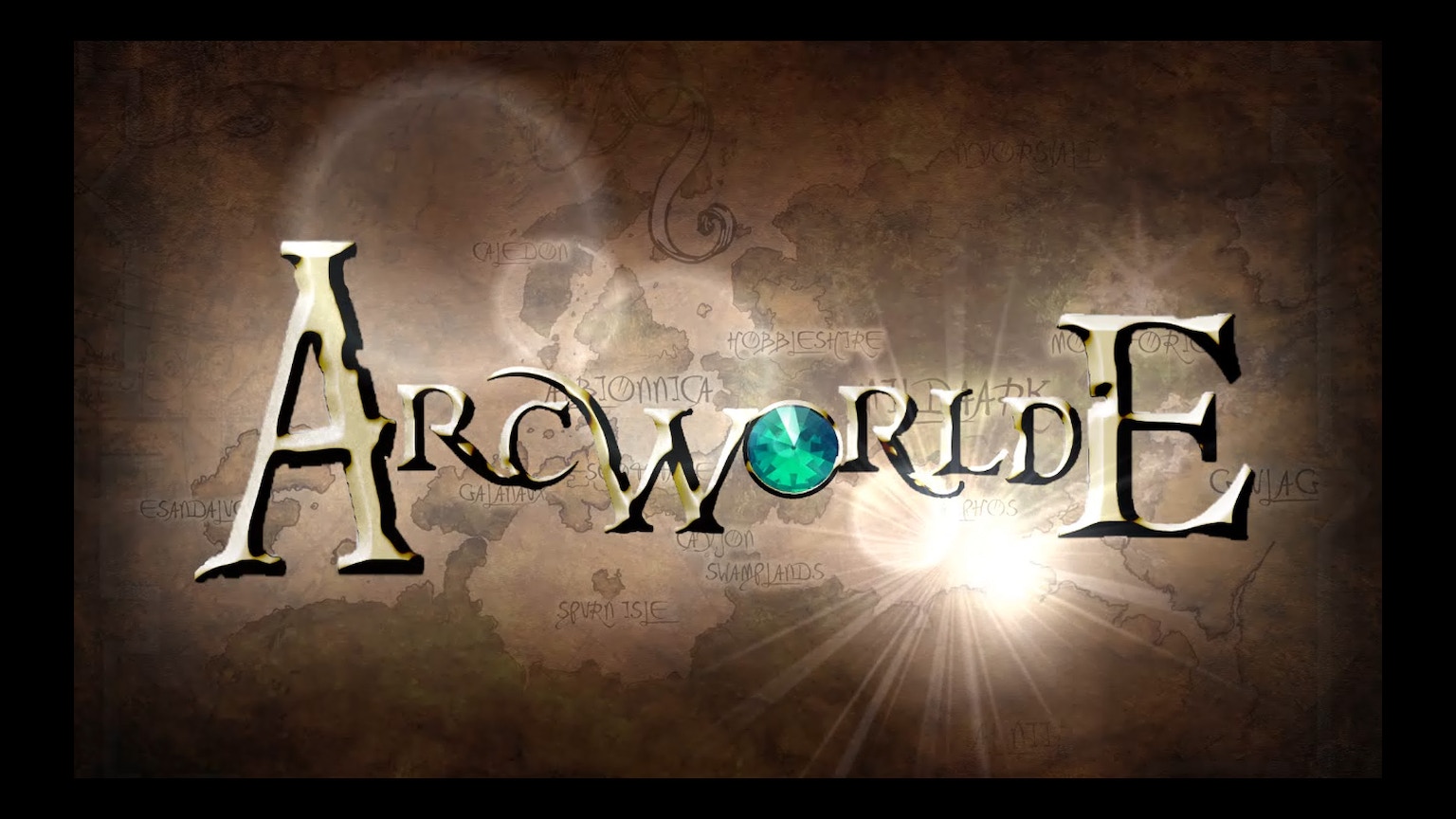 Mark
As you know I was already finished two weeks ago.  I’m really pleased with the Gremlins (you can see them above) and think they’re fantastically characterful figures.  I might even get some more at some point…  In the meantime I’ve been busy so check Sunday Colour for 1000 points of Concord amongst other projects!

I have also finished and feel quite smug about it too. Really looking forward to the game now and giving the little guys a run out. I’ll post pics of them when we do some finial pics.

Well Guild Ball tournament went really well at the weekend and I have managed to get a bit off painting done, only problem is I painted over the undead flesh with a nice healthy skin colour, that will teach me to look where I am dipping my brushes.

As you can see they aren’t quite there yet. I need to finish off the weapons and then small details like cuffs belts and such.

For someone of modest mediocre painting skills I am happy with how they are looking but I doubt I will win many prizes with them.

It would seem due to technical issues my entry was missed off the Part 2 update.  never mind I work in IT and i know how these things can happen.  Just means this update for me is so much bigger 🙂

I can safely admit when I started on this journey I was a tad worried about finishing it in time.  I’m really bad when it comes to painting and i’m easily distracted by something.  So I knew I was going to struggle, the fact that I’ve managed to finish and do more than planned has been a shock to me.

So here’s some WIP shots of the crossbowmen and Halberdiers.  Have to really say I love the mini’s as there is so much character to them, they have lots of little things going on like the guy smoking, one with a bandage over his eye as well.  My rustic style of painting also means that they fitted well and look like they’e been dragged through the fields of battle for a while.

So here they are all sorted.  It just mean’t I had to do my Captain and the starter set was all done.

Painting the Captain was easy I just used pretty much the same method I had for the others.  Though I did change the colour used for the Jacket just so that it looked a bit brighter.

Really at this point I could of stopped but as I was enjoying myself I thought why not capitalise on it and just do a couple more.  Adding to the list was an easy choice, last year Movemeber Mage was a must and I’d decided to paint him very much like Rincewind from Terry Pratchetts Disc World series.  I also thought the Knight would look nice as he didn’t need to stick to the same red uniform the others had.

Love the Mage, he has so much character about him and really looks like he hasn’t got a clue whats going on.

So all in all my force is sort of done.  I still have a fair few minis that I’ve bought that need doing and actually have some motivation to keep going doing them as well.  A very odd feeling.

I made up a terrain block with an old piece of Zuzzy mat to show them off as well.