When I was waiting for my order for Dropfleet commander one of the fun things was to look at what else I was going to need.  I knew pretty early on I was going to need a new gaming mat.  I have a few star maps but as Dropfleet is all about grabbing land masses I needed something new.  I had a look around the Facebook group and to be honest the ideas were all the same, either big land masses or mats that looked like Mars.  The selection didn’t really grab me at all.

END_OF_DOCUMENT_TOKEN_TO_BE_REPLACED

A couple of weeks ago I put up the first part of Spartan Games narrative campaign Flastpoint Amber and it would appear from the latest article its all a trap set Zenian and its forces.

END_OF_DOCUMENT_TOKEN_TO_BE_REPLACED

I was more than a little surprised after my last article on Trees was so popular.  If you’ve not had a look at the article you can find it here.

When I was asking the team about what I should do next, Darren was pretty keen thet I do one on Asteroids.  I think he has some other project in mind that he’s after tips for.  Though as I have the Dropfleet Commander Kickstarter about to arrive soon I thought why not.

A lot of the terrain projects I do are very simple.  My hope is to get the terrain in a usable state on the table in a decent amount of time.  There are certain projects I spend a lot of time on, but most can be done in a few hours.

END_OF_DOCUMENT_TOKEN_TO_BE_REPLACED

This time its them adding the Orbats (Fleet lists), for the minor nations.  So that’s .Chinese Federation, Ottoman Empire, Kingdom of Denmark, League of Italian States, Scandinavian Teutonic Order , Indian Raj, Royal Australia, Free Australia, Polish-Lithuanian Commonwealth, Dominion of Canada, East India Merchant Company, Black Wolf Company and Honourable Eclipse Company.  These along with the originals already listed for the Major Powers means you can play full games of Fleet Action with all the forces.

If you’ve not tried Fleet Action you should really give it a go, its designed for bigger games of Dystopian Wars.  Now it does remove a few of the mechanics so that the games play quicker, it doesn’t remove the fun you’ll have playing it.  It could even lead people to play bigger games.

To say Spartan games has been busy of late would be an understatement, the blog section of the website has been steadily churning out new stuff all week.  Be it bits for Dystopian Wars, Halo elements or the new outing for Firestorm Armada.

END_OF_DOCUMENT_TOKEN_TO_BE_REPLACED

When I started writing this article Halo: Ground Command wasn’t available just yet, we shall see if it arrives before this gets published! This is the last of the current updates for games I play regularly, at the moment, mainly because if I do many more I will be writing articles all day instead of actually doing anything with the models, expect though to see a Warmahordes one when the stuff arrives from the states.

END_OF_DOCUMENT_TOKEN_TO_BE_REPLACED

So its the weekend and there is a lot that goes on, games, tournaments, building, painting and buying, without conveniently forgetting shows as well. So what are you upto this weekend. According to facebook Spartan have a Vanguard called Dan currently sat at Attack with Halo Ground Command.

I am sure he wont get mugged for the awesome game that Halo: Ground Command promises to be.

END_OF_DOCUMENT_TOKEN_TO_BE_REPLACED

As well as the special offer for you guys that I announced yesterday here, I have found a few sale items at Chaos Cards that can be found here

END_OF_DOCUMENT_TOKEN_TO_BE_REPLACED 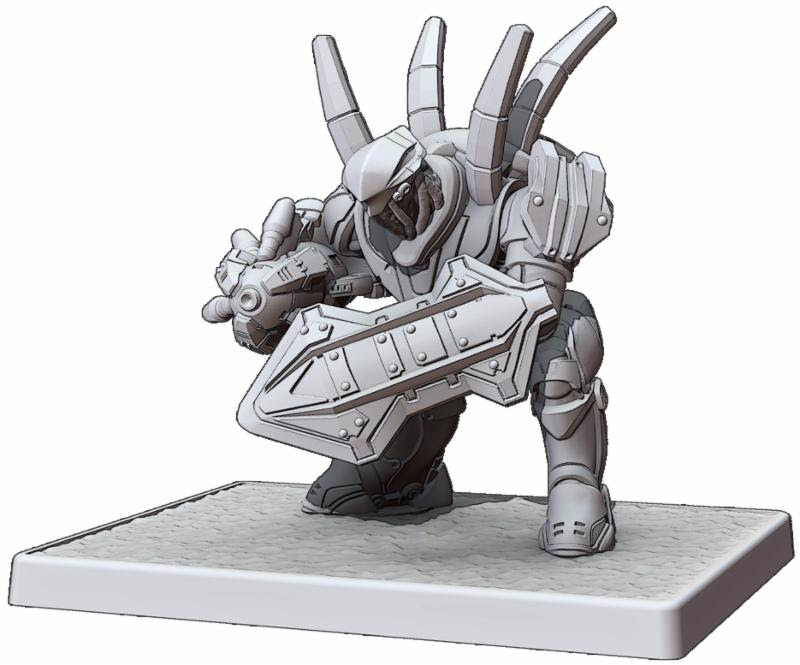 Spartan Games have  finalised the Halo: Ground Command contents and managed to squeeze even more in there, so you really get great value for your money! The final contents now include: 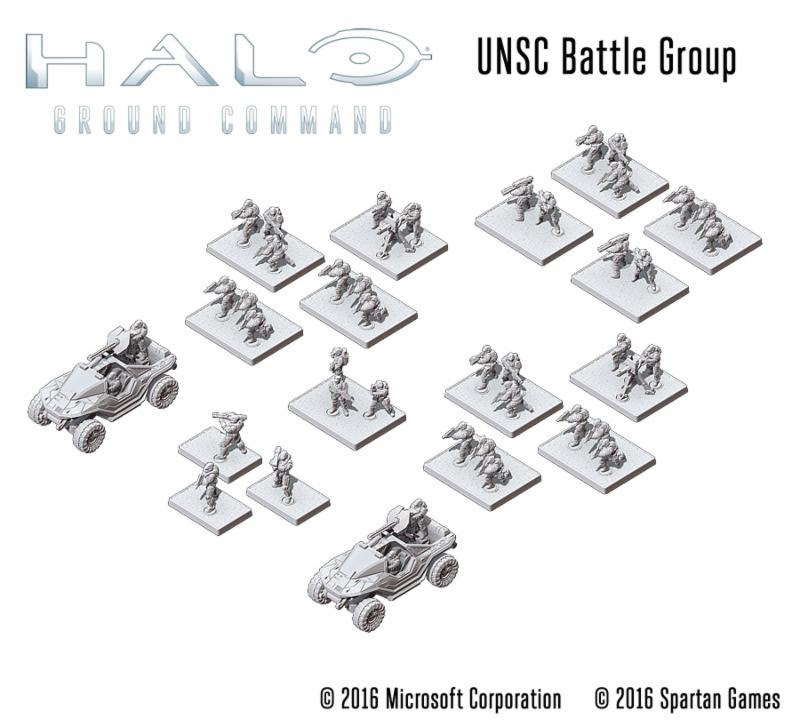 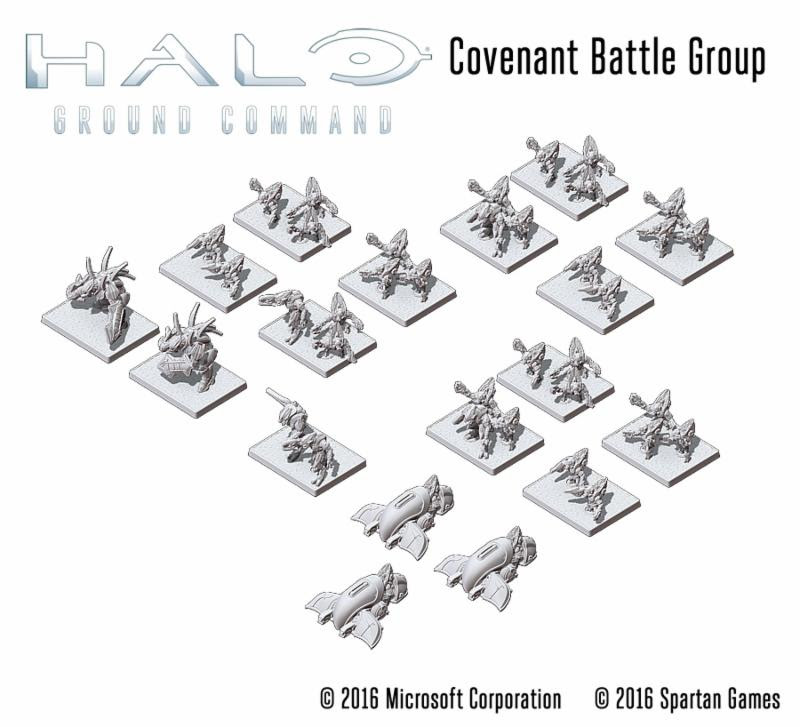 Spartan have been working closely with 343 Industries, and are hugely proud to release some of the finest 1:100th scale models in the wargames industry. Meticulous attention to detail has truly allowed Spartan to bring Halo to tabletops like never before, and existing and new fans will be able to realise epic battles from the Halo Universe in stunning detail.

Spartan games as usual had lots of demo games and lots to see and as it has the name Halo attached to it was very busy.